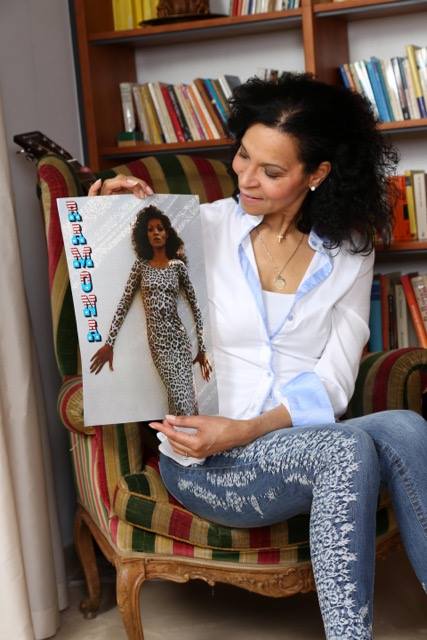 Ramona Wulf isn’t the modern influencer, but she has gained the masses’ attention through her talent and her performances. She is a German pop, disco, and pop singer, she was recognized during a talent competition, after which she recorded her first single.

Ramona was the second woman after Manuela who succeeded in singing and grabbed many eyeballs. She made a special place in the hearts of her fans, and during those times when there was no internet to support talent, she took to concerts and stage shows to stay connected to her followers.

In 1971, Ramona got acknowledged as the greatest solo singer, when she released her first single ‘Everything we want on earth’, as this single made it number 8 on the German charts. Those were the “no internet” times, and popularity wasn’t like a simple click. Ramona Wulf did not become the sensation overnight, she worked, she performed, she sang, she wrote, and she won the hearts of her fans.
By 1975, Ramona became an international sensation. Ramona performed with various bands, and she became a prominent personality in the entertainment industry. Ramona wanted to do something that could change her life and her position forever; she once again started working on single solo songs, but couldn’t get much recognition. This did not stop her, and finally, her single ‘Flashdance- Dance in the Fire’ became super hit and gained position 35 on German airplay charts.

There’s a long history of Ramona songs, and she has contributed largely to the music industry when people did not have much means to entertainment and music. Ramona made her way to the top singers through her constant struggles and consecutive efforts.

Has she changed with time?

No, Ramona Wulf preferred staying loyal to her conventional styles and long-established music. She is not too active on social media, because people who have loved her in the ’70s still get access to her collection through all means. Ramona rarely appears in talk shows and galas on television. Ramona now lives with her husband and three children, and she keeps involved in the local Catholic parish. 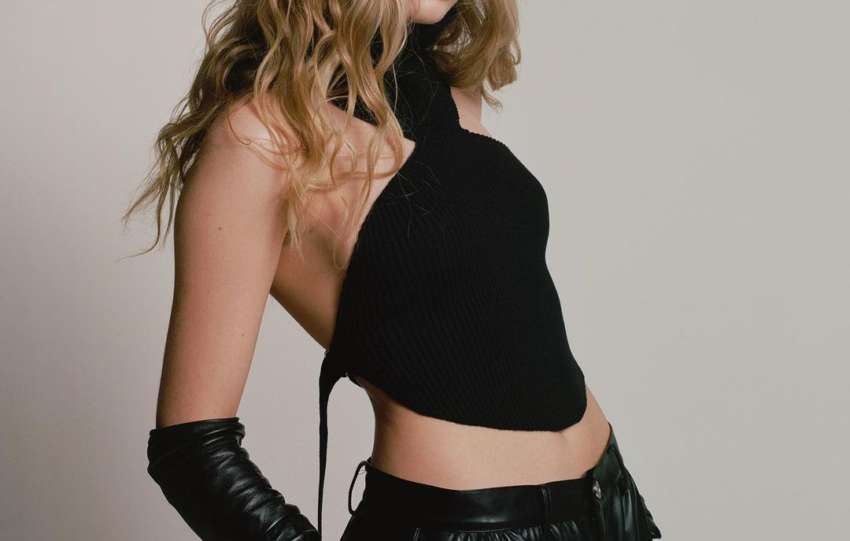 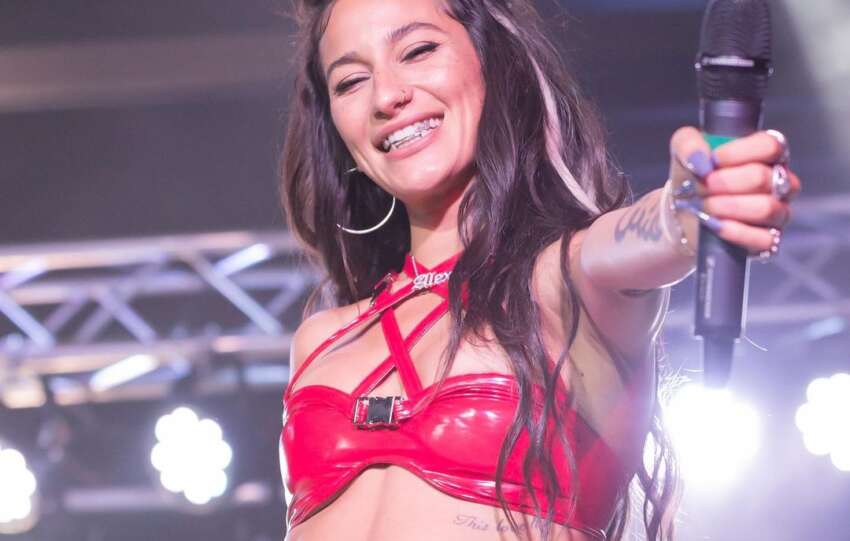 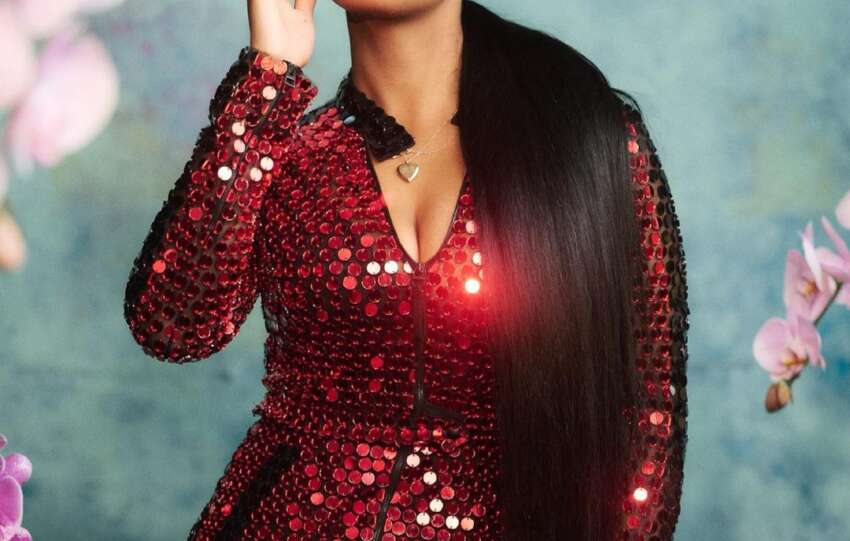 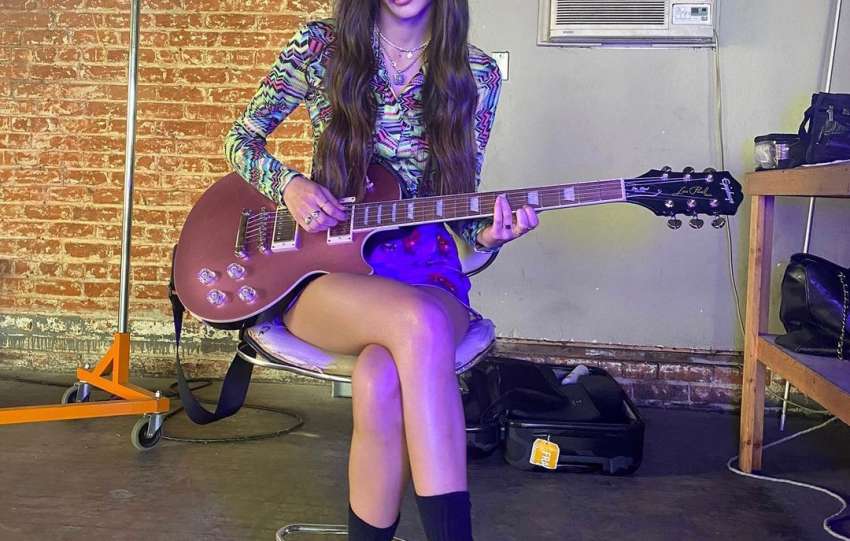 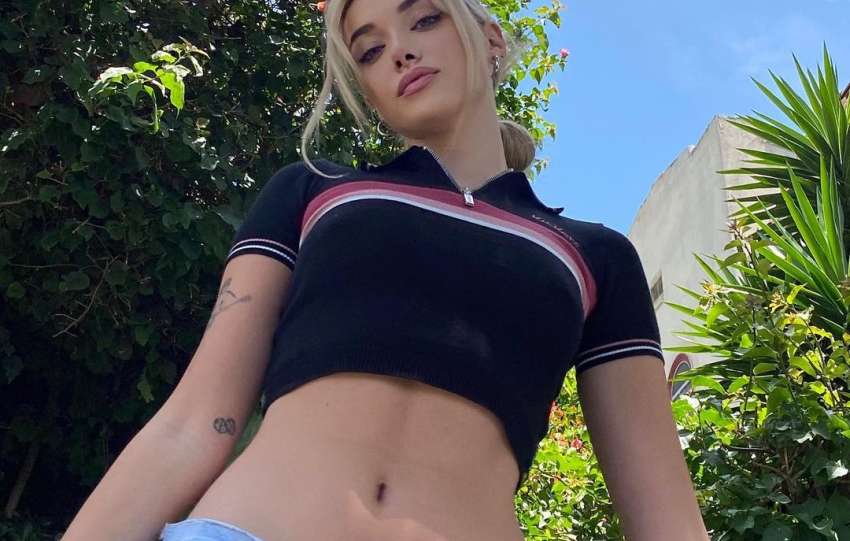 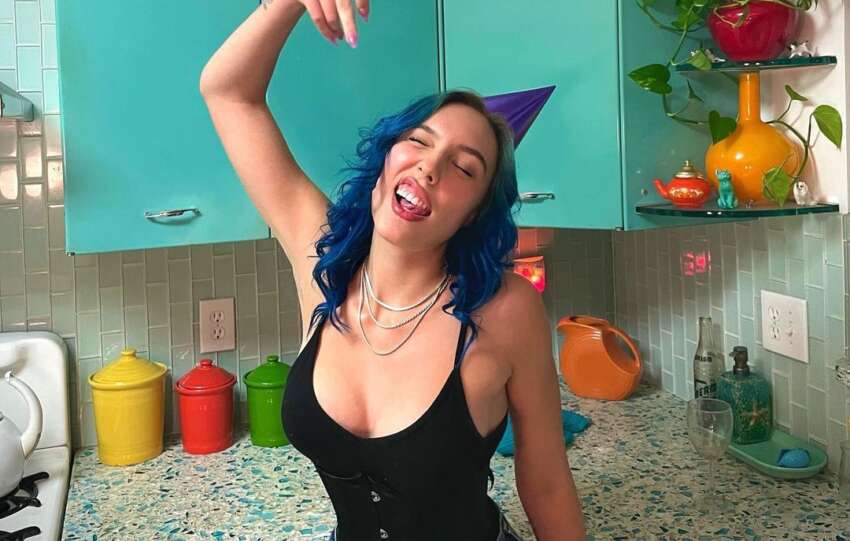 It Is Out Now, Shai Skye’s Debut Punk Pop Single ‘Paramour’ Is Taking the Internet by Storm!