Universal: Next year’s Horror Nights will have ‘Chucky’ house

Subscribe
And just like that, before Halloween 2022 was totally in the book, Universal announced the first haunted house for its 2023 Halloween Horror Nights lineup Monday. The first sign of HHN32 is a maze based on “Chucky,” the television series seen on USA and SYFY.The series has roots in the “Child’s Play” film franchise featuring a doll possessed by a serial killer. The show began the second of its eight-episode seasons in October. It stars Zackary Arthur, Bjorgvin Arnarson and Alyvia Alyn Lind as the central teenage characters and Brad Dourif, longtime voice of Chucky. Also appearing are Jennifer Tilly and Devon Sawa.The Chucky character has staying power. The first “Child’s Play” movie was in theaters in 1988. Sequels include “Child’s Play 2,” “Child’s Play 3,” “Bride of Chucky,” “Seed of Chucky,” “Curse of Chucky” and 2017′s “Cult of Chucky,” of which the “Chucky” TV series is considered a sequel.Universal did not release further details about the house or HHN, although the “Chucky” house will be at Universal Studios theme park in Orlando as well as at Universal Studios Hollywood’s Halloween event. This year’s Horror Nights featured 10 haunted houses in Orlando. It’s out of the ordinary for a house announcement to be made 10 months or so before the event launches again. The first house for the 2022 event — Universal Monsters: Legends Collide — was identified in May.No 2023 dates have been announced for Halloween Horror Nights. In 2022, the after-hours, extra-ticket event in Orlando began Sept. 2 and wrapped up Oct. 31.Email me at [email protected] Subscribe to the Theme Park Rangers newsletter at orlandosentinel.com/newsletters or the Theme Park Rangers podcast at orlandosentinel.com/travel/attractions/theme-park-rangers-podcast.
Tags: newsUS
0LikesShare Post
Leave a comment 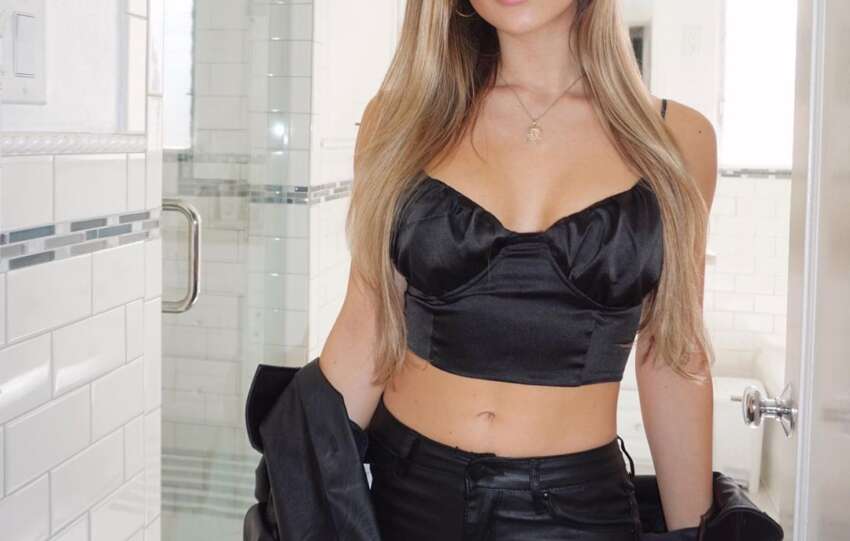 I Tried It: Gua Sha From a Traditional Chinese Medicine Practitioner