“This Is a Waste of Time”: New Texts Reveal Elon Musk Butting Heads With Twitter CEO

Just over a week before Elon Musk shook up the tech world by unveiling his 9% stake in Twitter, the Tesla CEO had a brainstorming session with Jack Dorsey, the social media company’s former CEO, to discuss the platform’s future. “Yes, a new platform is needed,” Dorsey reportedly texted Musk in late March. “It can’t be a company. This is why I left.” When Musk asked what the new model should look like, Dorsey argued that “[Twitter] should have never been a company,” adding, “That was the original sin.”

This startling exchange is just one of many released on Thursday as part of the ongoing legal battle between Twitter and Musk. The filings offer an unprecedented glimpse into the private conversations between Musk and several industry titans, including Oracle cofounder Larry Ellison, who wrote to Musk in late March about the need for “another Twitter”; Axel Springer CEO Mathias Döpfner, who floated the idea of running Twitter for Musk; Salesforce cofounder Marc Benioff, who encouraged the idea of turning Twitter into the “townsquare for your digital life”; and podcast superstar Joe Rogan, who urged the Tesla CEO to “liberate” the platform.

Back in April, Musk was publicly appointed to Twitter’s board after announcing that he held the top stake in the company. The billionaire later made an agreement to buy Twitter for $44 billion before attempting to back away from the deal in July after accusing the company of failing to provide him with sufficient data on the number of spam or bot accounts on the platform. (Twitter maintains that it held up its end of the bargain.) Musk’s sudden withdrawal from the acquisition ultimately set in motion an upcoming trial between him and Twitter, which is set to kick off in Delaware on October 17.

In Musk’s texts with Ellison, the software billionaire responded enthusiastically when asked if he would support the planned takeover, offering to pitch in “a billion…or whatever you recommend” to help push the bid across the goal line. “This has very high potential and I’d rather have you than anyone else,” Musk added in the April 20 exchange. Ellison, who ultimately agreed to invest $1 billion despite Musk suggesting $2 billion, concurred that the takeover “has huge potential” and said it “would be lots of fun.” Axel Springer, the German publishing house that runs numerous media brands and owns controlling stakes in Politico and Business Insider, also wanted in on the action. “Why don’t you buy Twitter? We run it for you,” Döpfner texted Musk. “And [we will] establish a true platform of free speech. Would be a real contribution to democracy.” After Musk called the pitch an “interesting idea,” Döpfner insisted that he was not blowing smoke, writing, “I’m serious. It’s doable. Will be fun.”

Apart from private musings with friends, Thursday’s texts also reveal a never-before-seen view into Musk’s tumultuous relationship with Twitter CEO Parag Agrawal, which began deteriorating shortly after Musk was appointed to the company’s board. In an April 9 tweet, Musk had asked his followers if Twitter was “dying”—a remark that, according to the texts, Agrawal reprimanded him for. “You are free to tweet ‘is Twitter dying?’ or anything else about Twitter,” Agrawal texted Musk, “but it’s my responsibility to tell you that it’s not helping me make Twitter better in the current context. Next time we speak, I’d like you to provide [your] perspective on the level of internal distraction right now and how [it’s] hurting our ability to do work.” In response, Musk demanded to know what Agrawal had accomplished that week to improve the platform, before telling the Twitter CEO, “I’m not joining the board. This is a waste of time.… Will make an offer to take Twitter private.” 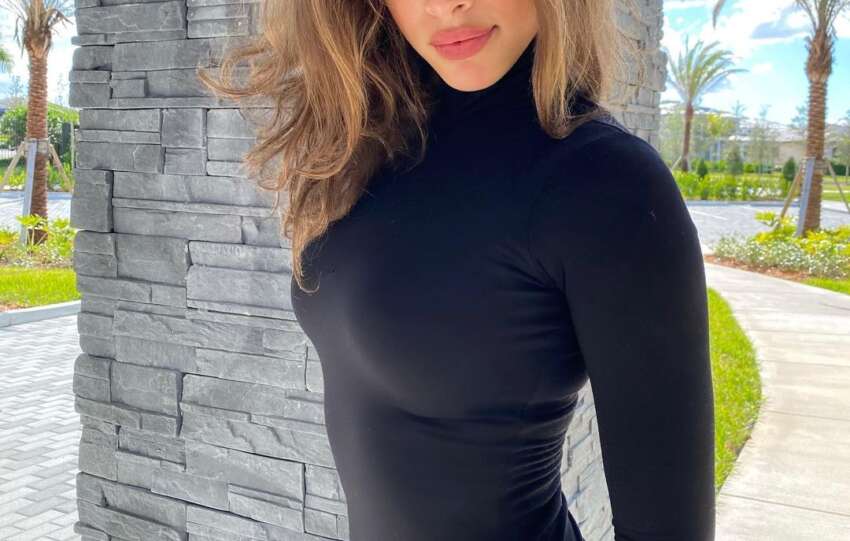 Your Complete Guide to Tattoo Removal

Why Is It So Hard for Some Animators to Illustrate Black Hair?

23 Best Foundations for Dry Skin 2022, According to Makeup Artists

I Tried It: Gua Sha From a Traditional Chinese Medicine Practitioner