Subscribe
Laura Whitmore is out as host of U.K. reality series Love Island.Two and a half years after she replaced the original host, her late friend Caroline Flack — who died by suicide in February 2020 — the Irish TV personality says she’s leaving the show, which is not to be confused with the Sarah Hyland-hosted U.S. version.​​”Some news! I won’t be hosting the next series of Love island,” Whitmore wrote Monday on social media. “There are certain elements of the show I’ve found very difficult that cannot be changed — some due to the format, including the flying back and forth to South Africa along with my new conflicting projects. I wish it was still possible but know you’ll be in safe hands. I was only planning to fill in for Caroline for a series and it turned into 3 series.”I hope I did you proud Caroline,” Whitmore added.Last month, Whitmore announced an upcoming true-crime show, Laura Whitmore Investigates. She also said she would star in a London production of 2:22 A Ghost Story beginning Sept. 6. “Come see me on stage making my West End debut in this critically acclaimed psychological thriller,” she teased.In response to Whitmore’s departure, ITV released a statement: “Laura has been a fantastic host across the last three series of the show. We are so grateful for everything she has brought to the program but understand and respect her decision, and we look forward to working with her on upcoming ITV projects.”Whitmore’s husband, Iain Stirling, has narrated Love Island since it debuted in 2015. Yahoo Entertainment reached out to the network on whether Sterling will return and the question of who will replace Whitmore.A rep responded, “Love Island will return in 2023 on ITV2 and ITVX, and we will confirm further details in due course.”
Tags: newsUS
0LikesShare Post
Leave a comment 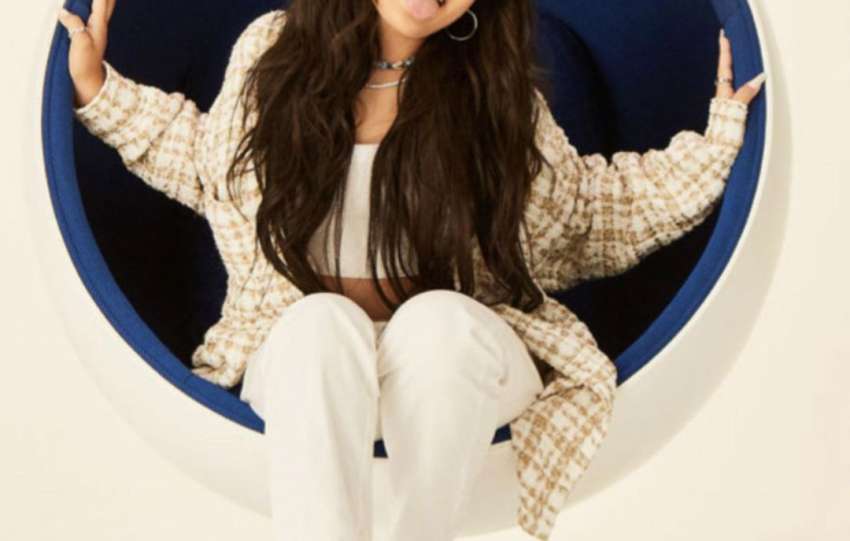